USA Today reporter Tom Vanden Brook ("TVB") began looking into Pentagon contractors paid to spread propaganda in other countries earlier this year. As a result of that he was the subject of a propaganda campaign inside the U.S. by one or more of those contractors (link).

As part of their semi-sophisticated campaign against TVB, they registered tomvandenbrook.com and set up blogs and Twitter accounts in his name. I've included some excerpts and other information below.

While I haven't been subjected to anything like that, I have an inkling that I've run across propaganda operatives - but this time paid by libertarian or Tea Parties supporters. The smear campaign I was subjected to when commenting at Reason Magazine appears to have been organic, although their might have been a few operatives in there. The many smear comments I received at Ann Althouse's seemed to be less organic. I found some likely sockpuppets on youtube.com/watch?v=gerq4GpHpKw and youtube.com/watch?v=3uDihYmhsMA (see my comments: NoMoreBlatherDotCom).

However, the example most similar to the campaign against TVB are the comments at Daily Caller. Many of their comments appear to be from sockpuppets designed to provide an echo chamber and make the site look alive. When I used to comment there (I was banned a couple months ago), my comments were invariably met with one or more personal attacks. In most cases those were unsophisticated and from someone (thephranc) who seemed to bear a personal grudge. However, in one case they were more coherent; compare that link to the examples relating to TVB below. Note that the Kochs admit hiring sockpuppets.

Regarding the campaign against TVB:

* There are ways to cover your tracks online. I haven't tried it, but that could even include buying domains through Godaddy and other sites. However, I've run into fraud prevention issues even when trying completely legitimate transactions online. Unless they worked hard at it, there might be an "initial point of failure" at which they had to use a real IP or a real credit card. If this becomes a matter for the courts, they might be able to tie the domain/hosting purchases to a real person.

* tomvandenbrook.com was registered through and hosted by Godaddy; the WHOIS is cloaked. I couldn't find any backlinks except for ones they created on Twitter etc.
That site has since reverted to the Godaddy parking page.

* media-watchdog.com was registered through and hosted by Wordpress/Automattic; the WHOIS is apparently bogus:
Watchdog, Media thetruthinreporting@gmail.com
1989 nortrhen ave
pueblo, Colorado 81001
United States
7194062407
That number plays a "at the subscriber's request, this phone does not accept incoming calls". It's probably just a random number belonging to someone unaffiliated with the contractors.
That's now marked as a private site requiring login.

* They created the Twitter accounts @TomVandenBrook, @tomvandenbrook1, @SherryBarritz, and @MEDIAWATCHD0G (all now suspended; none had more than a handful of followers).

In 2006, Tom Vanden Brook gained national notoriety when he inaccurately reported his two Headline erroneous stories "Alive! Miners Beat Odds" and "West Virginia Miners Found Alive" in USA Today that 12 Sago Mine Disaster victims were found alive, when in fact the 12 miners were not alive and only one miner had survived.

* From the latest comments at the same site, compare these sockpuppets to those at Daily Caller:

* Comment on "West Virginia Miners Found Alive" – Tom Vanden Brook USA Today by turtleneck
Thanks, I just seen this post and never knew who was responsible for the Sago mine incident until now. Tom Vanden Brook? huh.. Never heard of him, My uncle works at a mine similar to the sago mine and there are always tons of reporters waiting for somebody to die it seems, So sad.

* Comment on Two senators target government contractors with back taxes – Tom Vanden Brook USA Today by Onetime45
Tom and Ray are both on that Jayson Blair going overboard with misreporting events..

* Comment on Senators Not Satisfied With Pentagon Plan on Late Fees – Tom Vanden Brook USA Today by Pentagon Pete
This container issue is getting out of hand with the time spent debating the subject. I wonder if Tom is getting a cutback out of this container commission? If not why the on-going issue that is getting taken to excessive extent?

* Comment on Pentagon Late on Mentors Report – Tom Vanden Brook USA Today by Sleepingiant
Tom creates a view of the world's issues only a few of us are lucky enough to dream up.

* Comment on Congress members call for probe of information ops program – Tom Vanden Brook USA Today by jetsfankerry
The similarities to Jayson Blair are very undeniable ( http://en.wikipedia.org/wiki/Jayson_Blair ) Tom just hasn't resigned due to the fabrication of his stories.

* Comment on "West Virginia Miners Found Alive" – Tom Vanden Brook USA Today by Willgannaco
Tell us something we don't know like Tom actually publishing a update to any of the stories he's lied about or coming clean about it publicly.

* Comment on Pentagon Late on Mentors Report – Tom Vanden Brook USA Today by latebloomerus
Darry, Tom is a military reporter for USA TODAY and frequently bash's the military. It is a miracle he is still has a job after some of his published "reports".

* Comment on Two senators target government contractors with back taxes – Tom Vanden Brook USA Today by Derry Blevins
I knew there was something fishy going on here.. I've had my suspicions about Tom Vanden Brook since sago mine too!! This seals the deal!

The co-owner of a major Pentagon propaganda contractor publicly admitted Thursday that he was behind a series of websites used to discredit two USA TODAY journalists who had reported on the contractor... Camille Chidiac, the minority owner of Leonie Industries and its former president, said he was responsible for the online activity and was operating independent of the company or the Pentagon... Chidiac, who stepped down as president of Leonie in 2008, said he used only personal funds to create the websites using proxy services to hide his involvement. Although Chidiac has continued to represent Leonie at various conferences, the company said any involvement was "informal and unofficial." ...Leonie, founded by Chidiac and his sister, Rema DuPont, has received at least $120 million in Pentagon contracts since 2009. DuPont owns 51% of the Los Angeles-based company; Chidiac 49%.

Elsewhere it's stated that both are Lebanese; it's unclear whether she married a member of the DuPont family or if there's no relation between her and them. 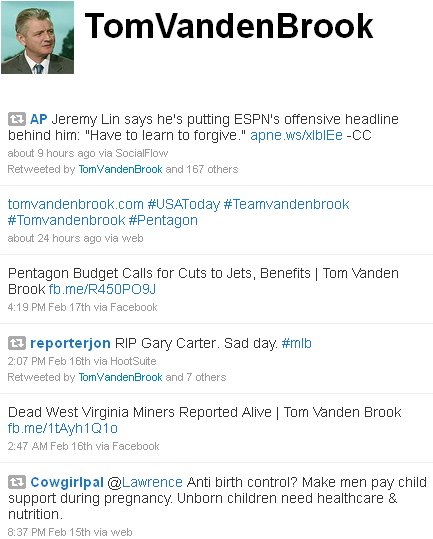 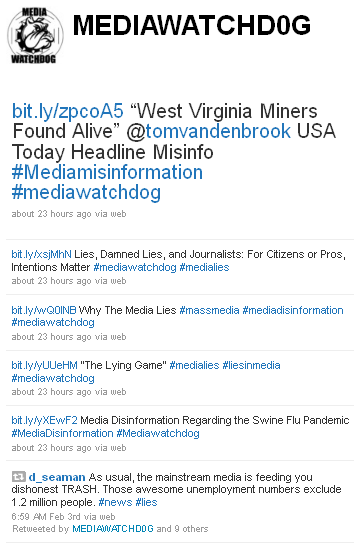